You are using an unsupported browser. Please upgrade your version in order to view the pharmaprix.ca site. 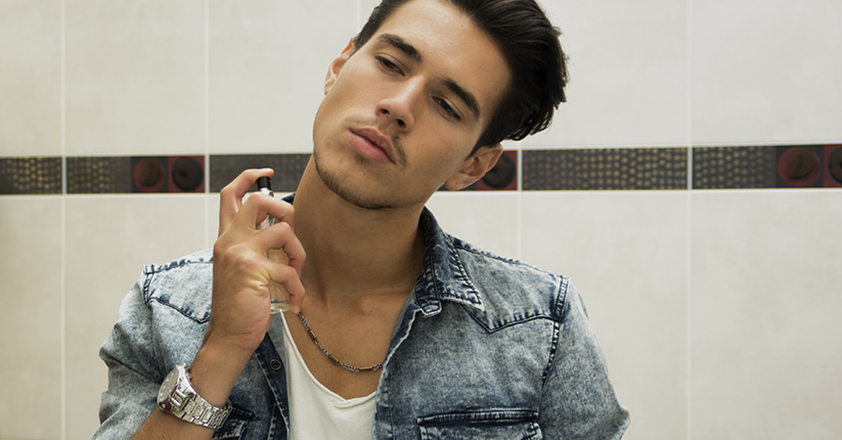 Makeup Trends How To Fragrance

Rock Steady Menswear designer John Varvatos, and his line of woodsy scents, signify a return to classic rock elegance You may know John Varvatos for his line of uber-successful kicks with Converse, as well as his award-winning, rock-inspired menswear, which he launched in 2000 after design stints at Calvin Klein and Ralph Lauren. What you might not know is that the father of three was instrumental in the making of Marky Mark’s classic boxer shorts (he took the look of Long John’s and cut them down to create the CK boxer), he studied at FIT in NYC, taking night classes at the renowned fashion hub, and he preserved much of the legendary CBGB when opening his John Varvatos flagship store at Bowery and Bleeker streets in the former music venue, where he now holds free monthly concerts. Born and raised in Detroit, MI, Varvatos had an education in music, especially Motown and classic rock (Bob Seger is from the D), which helped form his sensibilities at an early age. And now with a monthly radio show on Sirius XM, a mentoring arch on Fashion Star and ad campaigns featuring rock greats like Iggy Pop, Kiss, The Roots and Slash, the John Varvatos line stands for classic rock elegance and includes everything from rocker tees, luxe leather jackets, suiting, kids clothes and accessories (think belts, shoes and more), as well as a stable of manly fragrances (launched in 2004 and sold on Murale.ca). Aptly named Classic, Vintage and Artisan, the woody juices consist of citrus, spice and leather, depending on which you choose, with each bottle encased in a one-of-a-kind, hand-woven rattan. Gearing his brand towards a guy who appreciates beautiful fabrics and great details, without being too over-the-top, Varvatos received the Perry Ellis Award for new menswear designer in 2000, and followed up with menswear designer of the year in 2001. Since then, he has amassed 10 stand-alone boutiques (he opened his first in New York’s Soho neighbourhood in 2000), including a 3,600 square foot store at Toronto’s Yorkdale mall, and distribution deals with major department stores in North America, such as Harry Rosen here at home. A philanthropist on top of being the head of a lifestyle brand, Varvatos holds an annual fundraiser to help support Stuart House, a program for the Rape Treatment Center at the Santa Monica-UCLA Medical Center. This year’s fete, held in April, fetched $1.1 million, and saw attendees like Willie Nelson, Gene Simmons, Jessica Simpson, Amy Adams, Rachel Zoe, Kat Graham and LL Cool J. Over the past 11 years, his soiree has raised more than $4.6 million for the cause. With over 30,000 followers on Twitter, over 500,000 likes on Facebook and 25,000 fans on Instagram, this burgeoning brand is showing no signs of slowing down.
johnvarvatos cologne mens

Join the Pharmaprix email list and always stay in touch! Make sure to provide below the email address that is associated with your PC Optimum account.

By providing your email address, you consent to receive electronic communications from Pharmaprix Inc. You may withdraw your consent at any time.

Please insert your email below.

YOU ARE NOW SIGNED-UP FOR
PHARMAPRIX EMAIL.

Thank you for signing up!